Home Uncategorized The Power & Value of Black Women in Marriage!

The Power & Value of Black Women in Marriage!

The Power & Value of Black Women in Marriage! From intuition and discernment to the birthing of the vision (spiritual womb) and the nurturing the dream…

The words of Walladah Muhammad ring true in multitudinous ways. Both, the Black man and the Black woman have been exposed to erroneous ideas that serve to disrupt the natural gravitational pull that exists between us. We have been convinced that our counterbalance in the universe is our enemy.

Black women have been led to believe that their fluid matriculation into institutions of higher learning, and the higher paying jobs it leads to, has rendered them free of the necessity for the Black man.


Black men have been bamboozled into the notion that the reward for any form of success, as defined through the Eurocentric idea of what is, should be rewarded by having access to the first White woman that comes along. If they can’t have a White woman, they will settle for anything that is not Black. The Black man never considers the psychological consequences of his belief that the White woman is an upgrade — that it implies his natural inferiority to the White man. He cannot see the White woman as a better choice without visiting the implication of his on inferiority in the shadows of a White man.

The concept of individuality is diametrically opposed to the natural order of things as set forth by the universe. The most powerful synergy in the universe is the syncing of masculine and feminine energy. Sister Walladah does a masterful job in elucidating the natural order of things and the truths associated with it. I have often said that as a people we will only get as high as our women lift us spiritually and as far as our men lead us physically. Our future is heavily dependent upon the syncing of souls as Black men merge with Black women to create an undeniable force — a gravitational pull toward unbridled power, richness, and prosperity in the truest sense of the idea of empowerment. ~ Dr. Rick Wallace, Ph.D., Psy.D.

The Power & Value of Black Women in Marriage!

“Marriage is for personal growth and family success for generations. In other words, it’s intended to be the ultimate “come up”, if approached properly. The primary way that America has us fooled is believing that we don’t need each other. 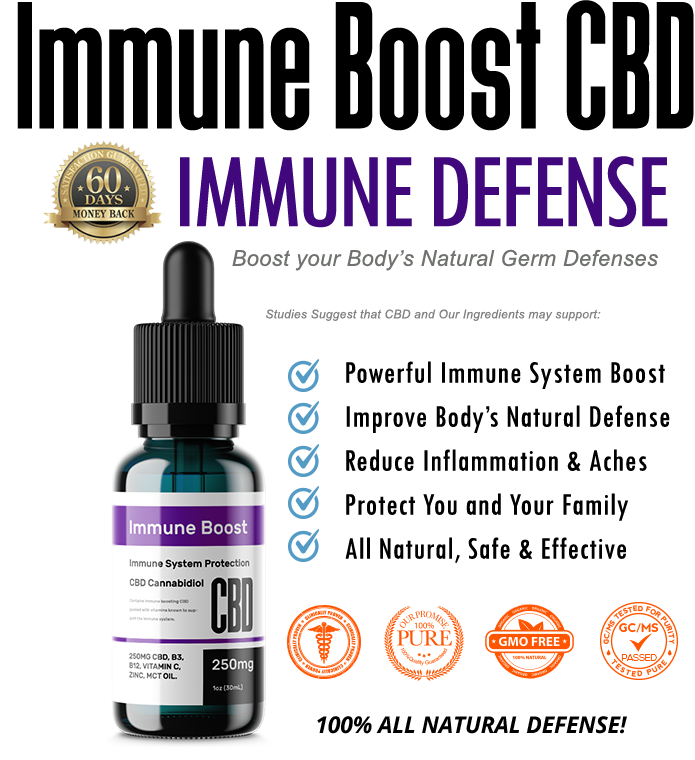 Many Black women believe that men are not needed, and husbands are optional accessories to an already optimal life.

Black men are equal victims of this, believing that they can achieve greatness without a Black wife, and then only after he has “arrived”, select a wife from the best stock, as a reward for his lone achievement. Contrary to what propaganda would have us believe, almost no powerful men on earth are single, and the vast majority marry in the valley of their future greatness.

When a man marries WELL (which is something most of us have to learn), the benefits of marriage are equally if not more his.

The woman usually benefits more in divorce, and necessarily so, if traditional gender roles are being observed. Yet, because we are mostly groomed to marry for love, divorce is not an easy out, and usually doesn’t happen without making every effort to prevent it, and emotional trauma requiring therapy if unsuccessful.

Concerns which men have about being victimized in divorce court are valid, yet mostly displaced because more often than not, the wife seeking a divorce (especially if she’s your first wife) helped to elevate you in many tangible and intangible ways, and shared the struggle and sacrifices with you along the way.


The value of a skilled and sincere wife is so misunderstood that unless she’s bringing home a check that helps pay bills, or makes some other “Bonnie & Clyde” style of contribution to your immediate financial goals, she is seen mostly as a liability, along with the children she births for you.

There is a limit to how far a man (any man) can go in life without the agency of a wife. After the age of 35, bachelorhood becomes a handicap, if you only understood.” Walladah Muhammad 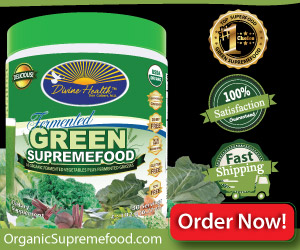