Brittany Noble, 32, a former news anchor at WJTV, a local station in Jackson, Mississippi, has reportedly been fired after filing formal complaints about discrimination in the workplace.

In a personal essay published on Medium Jan. 7, Nobel recounted numerous incidents in which she felt targeted because of her race, including being chastised for wearing her natural hair.

“After having my son, I asked my news director if I could stop straightening my hair,” she wrote. “A month after giving me the green light I was pulled back into his office. I was told ‘My natural hair is unprofessional and the equivalent to him throwing on a baseball cap to go to the grocery store.’ He said, ‘Mississippi viewers needed to see a beauty queen.’”

Noble continued, “When I asked him how I should address the change on social media he told me to write ‘I was told to change my hair back to the way it was because that’s what looks best.’”

The 32-year-old also claimed that many of her pitches about race were rejected because they were “not for all people.” 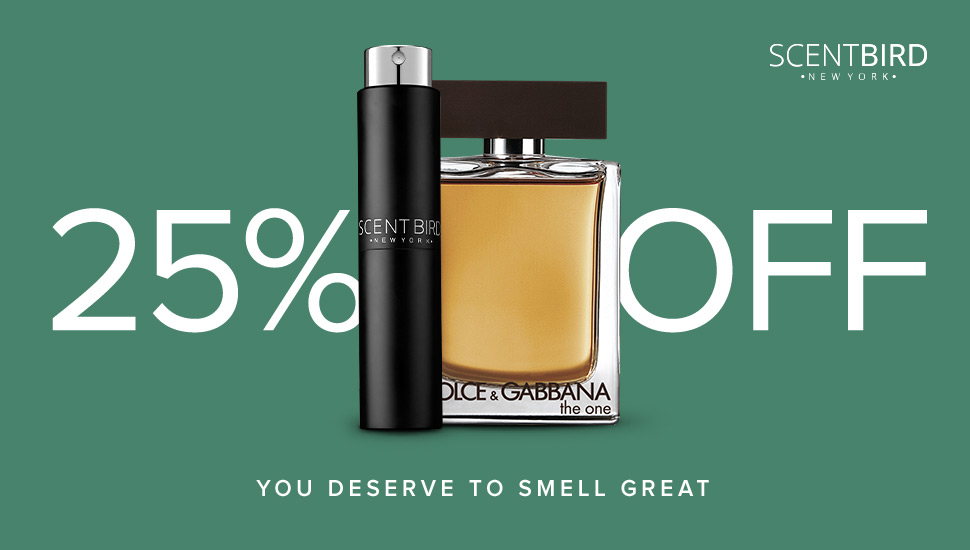 “When I pitched stories about race in Mississippi, I was told the stories “are not for all people,” Noble recalled. “My boss constantly complained about the ‘types’ of stories I pitched and shared on my personal social media accounts.”

The former anchor had filed several complaints with Nexstar, the news station’s parent company, about the discrimination. When that didn’t appear to help her situation, in April 2018 she got the Equal Employment Opportunity Commission (EEOC) involved. Noble said this led to harassment by her higher-ups.

“The internal harassment got so bad that I made several trips to the EEOC department begging for help. They finally took my case but warned me I would get fired. “

Noble said she was fired in May 2018 and that her cause is currently on hold because of the government shutdown.

Those who know me are probably aware that I am livid right now after reading this article. There is basically a consensus that suggests that the Eurocentric idea of “what is” is the end-all be-all for what should be considered ideal and correct. This is not simply discrimination of racism but psychological warfare in which subliminal suggestions are creating an illusion that if something does not appeal to the European standard of what is acceptable, it is either ugly, unprofessional, or less than praiseworthy.

The idea that the hair that grows from this woman’s scalp is unacceptable is ludicrous. It suggests that in order for a Black woman to be acceptable or considered to be beautiful they must go through some form of chemical process in order to meet European standards. This type of philosophy leads with the presumption that the Afrocentric idea is somehow inferior to the Eurocentric reality.

The psychological damage that this causes is immeasurable. We must learn to love ourselves and defend our right to do so. We must be willing to invest in platforms where our people can showcase their talents and skills without the judgment of White mainstream America. ~ Rick Wallace, Ph.D., Psy.D.