New information has been released on the death of Shanquella Robinson. 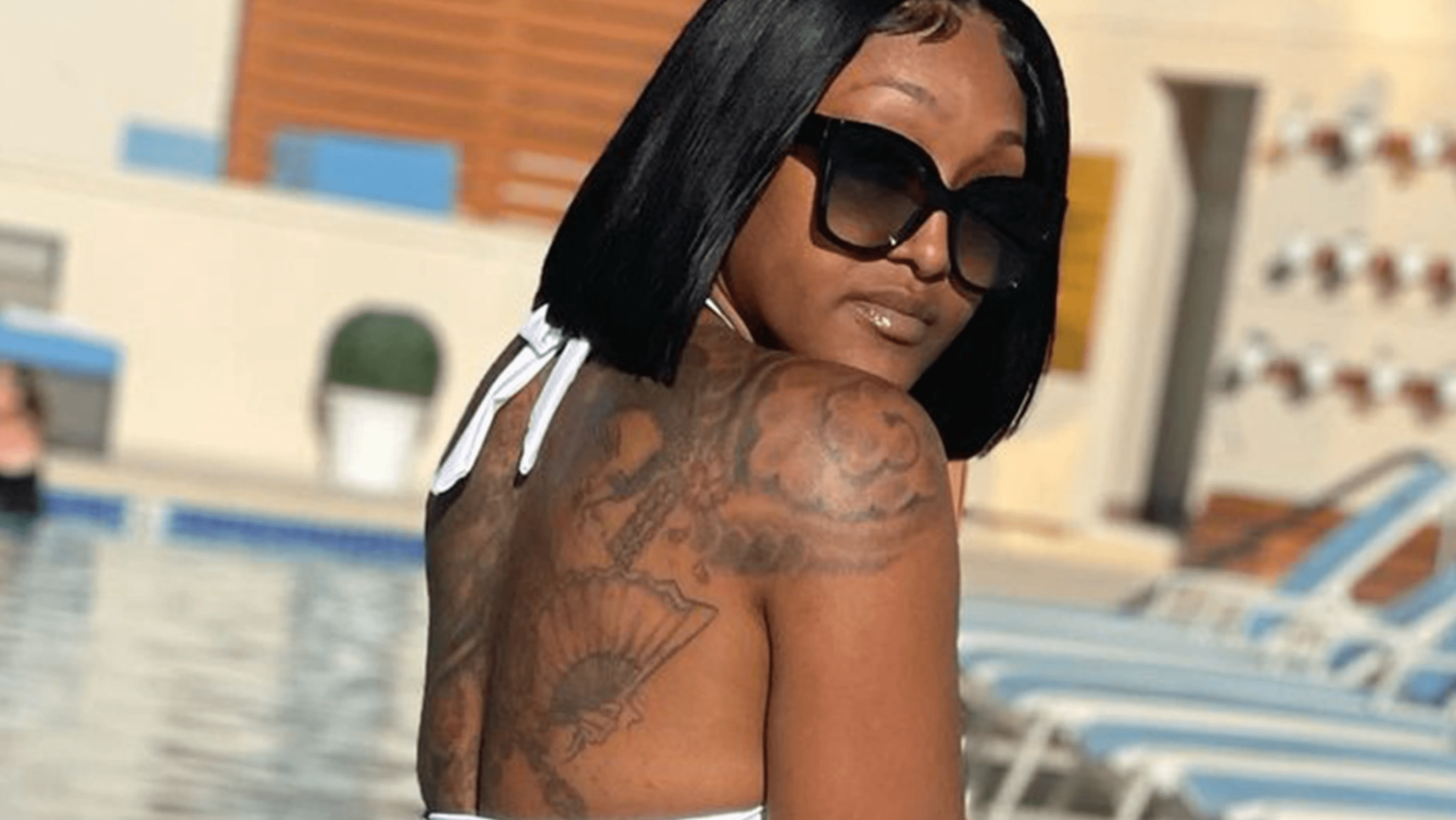 Shaquella Robinson was with a private doctor before she died. According to excerpts from a police report obtained by The Charlotte Observer, a doctor from a local hospital in Cabo, Mexico was with Robinson and other house members for almost three hours before she was pronounced dead on Oct. 29.

The partial police report was provided to The Charlotte Observer by an investigative reporter for  MetropoliMx, a news publication in Mexico.

In the report, authorities say at 2:13 p.m. on Oct. 29; medical aid was summoned to the Villa where Robinson and her vacation crew were staying, located in San José del Cabo.

An hour later, Dr. Gutiérrez from the American Medical Center, a local hospital in the area, arrived to assist Robinson. Gutiérrez was then told by others at the house that Robinson had “drunk a lot of alcohol.” He then decided to give Robinson an IV.

The report goes on to say that Gutiérrez found “a female” — understood in the report to be Robinson — with stable vital signs but dehydrated, unable to communicate verbally, and appearing to be inebriated.

Shanquella Robinson was at a villa in Mexico for a friend’s birthday. 24 hours later, she wound up dead

Her friends claimed it was due to alcohol poisoning but authorities said she had a broken neck & spinal injuries. Now, her family is seeking answers:https://t.co/u9bnaFzA1U pic.twitter.com/SGWQdN2baQ

Gutiérrez then told the other housemates he believed Robinson needed to be transferred to a hospital, but her friends insisted that she be treated at the Villa. Dr. Gutiérrez then tried to give Robinson an IV but was unsuccessful.

According to the police report, an hour into Gutiérrez’s house visit, Robinson began to have a seizure. 911 was called shortly after by one of the housemates. By this point, Shanquella Robinson was struggling to survive. She was suffering from difficulty breathing and a lowered pulse. At 4:49 p.m., Gutierrez detected Robinson had stopped having a pulse. They quickly began giving her CPR.

The report says police arrived at 5:25 p.m., and paramedics “administered a total of 14 rounds of CPR, five doses of adrenaline, and six discharges (AED shocks) without success.”

Shanquella Robinson was pronounced dead at 5:57 p.m., according to the report.

It’s worth mentioning that none of Robinson’s physical injuries were mentioned in the report.

According to a Mexican autopsy report, Robinson’s cause of death was “severe spinal cord injury and atlas luxation,” which has left her family searching for answers.

Get Your Signed Copy of Dr. Wallace’s 19th book, Born in Captivity: Psychopathology as a Legacy of Slavery!

Shanquella Robinson died within the first 24 hours of a group trip to Cabo, Mexico, and now her family is trying to piece together why and how she died.

The 25-year-old went on a trip to Mexico with her friends and never made it back alive. And while her death is indeed tragic, it was how she died that was generating an outsized amount of commentary on social media.

Robinson went to Cabo with a group of six friends and was found dead in a hotel room less than 24 hours later. The friends called her mom and said she died from alcohol poisoning, but an autopsy report showed her neck had been broken and her spine was cracked.

A video purportedly shows Robinson being brutally beaten by another woman in an apparent hotel room with a tropical view seen from a balcony.

The woman in the video, identified as Robinson, is not shown defending herself in the one-sided fight. The brief clip shows Robinson being punched in the head and face multiple times and thrown on the floor before more blows are rained down on her.

According to our sisters over at HelloBeautiful, the Federal Bureau of Investigations (FBI) has now gotten involved in the suspicious death of Shanquella Robinson, who mysteriously died while vacationing with friends in Mexico.

The federal agency has allegedly intervened on behalf of Shanquella’s parents, Salamondra and Bernard Robinson, who reported her death after Mexican authorities suggested there was no foul play.

Support The Odyssey Project and the Black Men Lead rite of passage initiative!