24 year-old Felicia Johnson was last seen on Friday, April 15, leaving a Houston nightclub where she had applied for a job. A reward is now being offered. 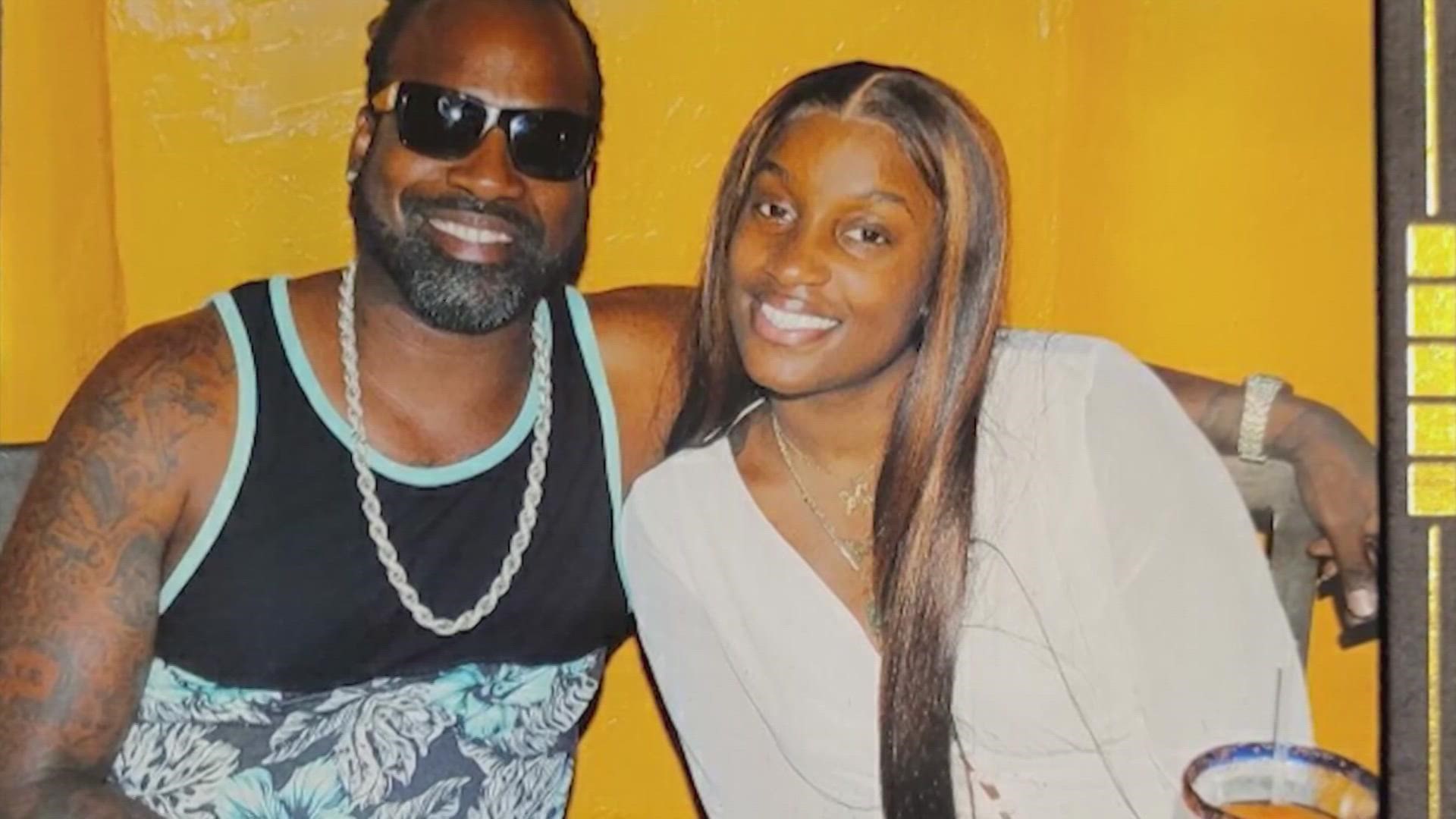 A reward is being offered for information that helps solve her case.

And father Kevin Johnson continues to fight to keep her name in the news.

“I’m the face of her and I’m her representative in her fight to come home,”  Johnson said Monday.

He came to Houston from his home in San Diego after getting word that Felicia was missing.

“And nobody’s going to fight this fight more than me, harder than me and longer than me,” Johnson said.https://www.youtube.com/embed/Of6rcXkcs0s?rel=0

He told us Felicia was last seen on April 15 at Cover Girls gentlemen’s club on West Little York where she had applied for a job. Johnson said his oldest daughter came here from California to celebrate her birthday and earn some extra cash.

“She fell into something that she couldn’t get out of,” Johnson believes.

Community activist Quanell X, who helped organize a vigil this past weekend, said Johnson got into an unknown man’s car when an Uber ran late and that the club hasn’t provided surveillance video or any other information.

Meanwhile, Texas EquuSearch spent hours in the area where Johnson’s phone was found and told us they will continue to follow law enforcement’s lead on when and where to search.https://www.youtube.com/embed/kEQsm_h-yMs?rel=0

At this point, HPD considers it a missing persons investigation.

“I feel like they are doing their job,” Johnson said.

He is hoping a $5.000 Crime Stoppers reward, on top of other money being raised, may motivate someone to do the right thing.

“Reach out, go in your heart,” Johnson said.  “Just say something, call with something, give us something.”

KHOU went by the Cover Girls club where the manager referred us to an attorney, who said the club is fully cooperating with police and turning over any pertinent surveillance video. The attorney added they hope Felicia is found safe.

It is unclear if HPD got any potential surveillance or other information there.

Felicia is 5’4 and about 150 pounds with rose and butterfly tattoos.

“Nobody’s going to fight this fight more than me.” It’s been 10 days since 24 year-old Felicia Johnson was last seen alive. Dad Kevin spoke with me about keeping his daughter’s disappearance in the news ⤵️. Look for the latest: @KHOU at 5:00 + 6:00 https://t.co/vuiBzaDjXa #khou11 pic.twitter.com/gTr7qPJQyT 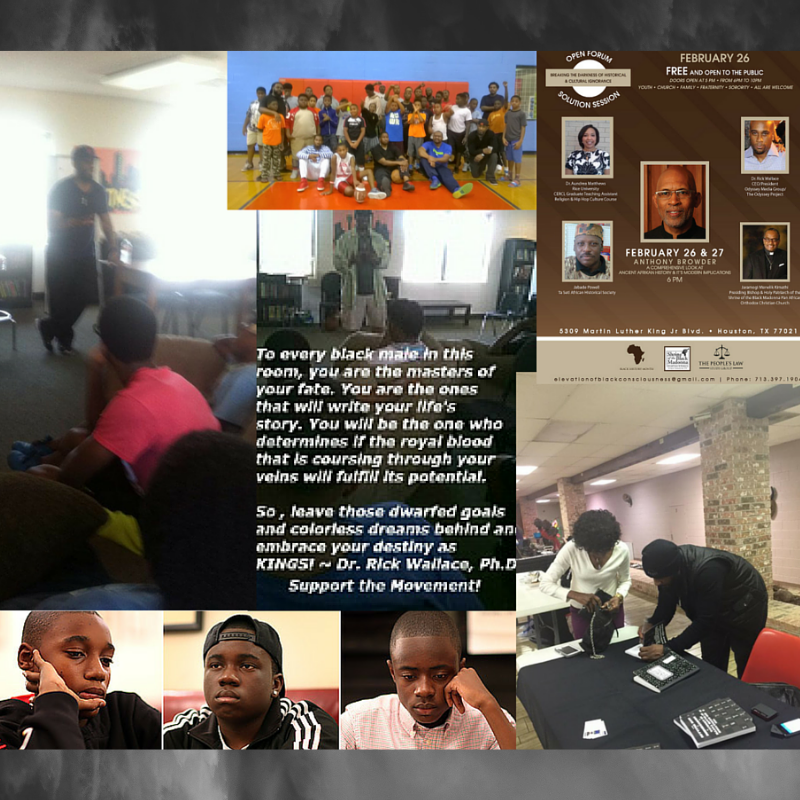