Officials said they have concerns for public safety due to the teen’s “prior history of assaultive and unpredictable behavior.”Nov. 5, 2019, 6:52 PM CSTBy Doha Madani

A 13-year-old boy who is facing two first-degree murder charges escaped authorities in Lumberton, North Carolina, after an appearance in juvenile court Tuesday.

The young teen, identified only as Jericho W., escaped from social services’ custody at about 12:10 p.m. local time while wearing leg restraints and no shoes, according to the Robeson County Sheriff’s Office. The sheriff’s office said the boy was in court facing two counts of first-degree murder and robbery with dangerous weapon charges.

Jericho was last seen wearing a white shirt and beige pants. He’s also described as being about 5 feet tall and approximately 110 pounds.

Although state law typically prohibits law enforcement agencies from releasing photographs of juveniles, the North Carolina Department of Public Safety issued a photo of Jericho so that the public could call police to report any sightings.

“Division officials have a high degree of concern for the safety of both the juvenile and the public, due to a prior history of assaultive and unpredictable behavior,” the department said.

The department said on its Facebook page that Jericho has been in custody at the Cumberland Juvenile Detention Center since Oct. 14. but did not detail the criminal case against him.

The 13-year-old boy appeared to be connected to a murder case from mid-October when deputies found two brothers, Frank Thomas, 34, and Adam Thomas, 33, dead in their home, according to NBC affiliate WRAL.

There are so many questions that must be answered here. There will be no shortage of comments that include OMG, sad, ridiculous and the like. Many will be ready to throw this 13-year-old child to the wolves as a lost cause and super-predator.

While I believe that there has to be accountability, even for a 13-year-old, I am deeply concerned as it pertains to what created this situation in the first place. We have no problem screaming foul and distancing ourselves from abhorrent behavior, but we rarely examine causation.

There are no such things as coincidences. The universal law of cause and effect is always at play. Too often, we focus on the fact without examining the cause. It would be nice to pretend that Black men are holding it down in our communities and that Black male leadership is at an optimum; however, an honest assessment of our current situation does not support such a luminous declaration.

One of the reasons I created the Black Men Lead rite of passage initiative was because far too many young Black males were not being properly racially socialized. There are not enough of us properly modeling Black manhood — especially where it matters most — in the Black community.

We are not teaching our boys who they are and what is expected of them. We have not prepared them for a world that is inherently hostile toward them — teaching them about the pitfalls that await them as early as age five. We have failed them.

We are not expressing Black manhood in a manner through which young Black males with fathers in the home can still witness how Black men should treat Black women. We are not teaching them how to manage the natural aggression that increases with the rise of testosterone — how that aggression is meant to facilitate them becoming protectors not terrorists in their own communities.

These young Black males are being bombarded with the suggestion that they are neither needed nor wanted. They must know that they are not castaways in our community. They are needed.

When it comes to the young man in this story, Jericho W., my heart literally dropped when I read his physical description: Five feet tall and 110 lbs and being charged with a double-homicide. We failed him and thousands of others just like him.

I am challenging Black men everywhere to rise up to stand before our communities as leaders so that we can raise up the next generation of warriors and leaders who will be protectors, coverings, providers, and more for their families.

At The Odyssey Project, we will continue to work in the inner cities of this country to bring about change for our people. It is imperative that we understand that we must be the catalyst for change or change will never take place. ~ Rick Wallace, Ph.D., Psy.D.

Support the work of The Odyssey Project through programs like the Black Men Lead rite of passage initiative! 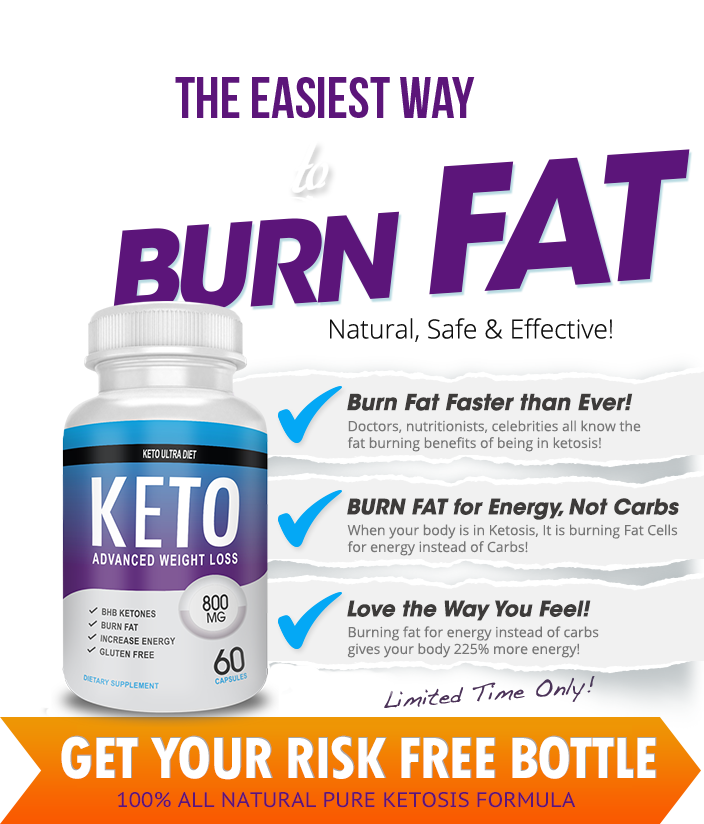